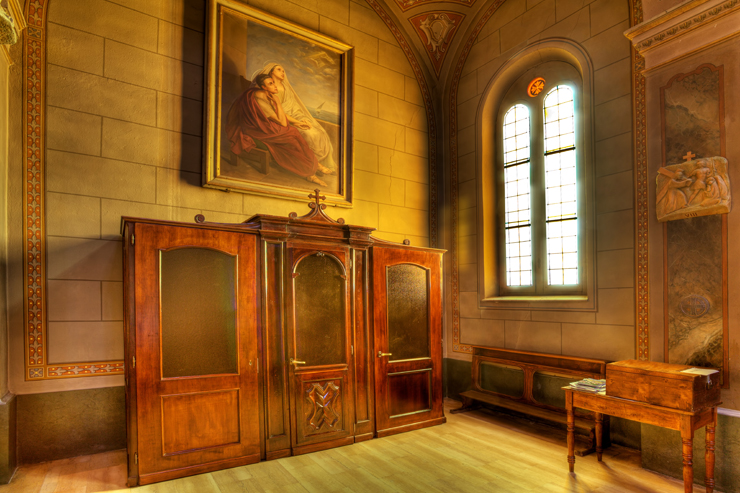 500 years ago, Martin Luther wrote his famous “95 Theses”, asking for reformation within the Church. It was met with resistance on one side and acceptance on the other side. It caused quite a controversy among some of the hierarchy of the Church, so much so that Luther was eventually excommunicated from the Church.

Martin lived a simple and rigorous life as he entered the Augustinian monastery as he studied to become a monk. He was a well-educated man, eventually becoming a biblical scholar and professor. As happened at many times throughout the history of the Church, there was corruption, even in the highest places. The faithful were told they could pay off their sins with monetary donations. This custom was called “indulgences”. (It would be like a priest telling you that your penance in confession was to give him twenty dollars). Martin saw these and other issues that he considered wrong, and drew up a list of 95 questions and propositions for debate. Although he was critical of the Catholic Church, he distanced himself from more radical successors. If we were to read his 95 Theses today, I am willing to bet that we would agree with many of them.

For the past 500 years, the Lutherans and Catholics have been at odds over diverse issues of theology and matters of faith. However, we still remain close. Recently, both sides have put a lot of effort into working together to consider our similarities rather than our differences. I remember last January at the ecumenical prayer service, Pastor Eric reminded all of us present that they are not “Protestants”, that is “Protestors”; rather Luther wanted to reform.

Next Sunday, October 29, the two Catholic churches in Westland, Ss. Simon and Jude and St. Mary, Cause of Our Joy, together with Celebration Lutheran Church (they purchased the former Divine Savior building) will gather together to commemorate the 500 years by looking back at our past, where we are now, and our hopes and dreams for the future. Choirs from all three churches will join voices. Please join us at Celebration Lutheran Church, 39375 Joy Road, at 4:00PM for a prayer Service entitled: From Conflict to Communion, A Lutheran Catholic Commemoration of the Reformation.

View all posts by stmaryjoy